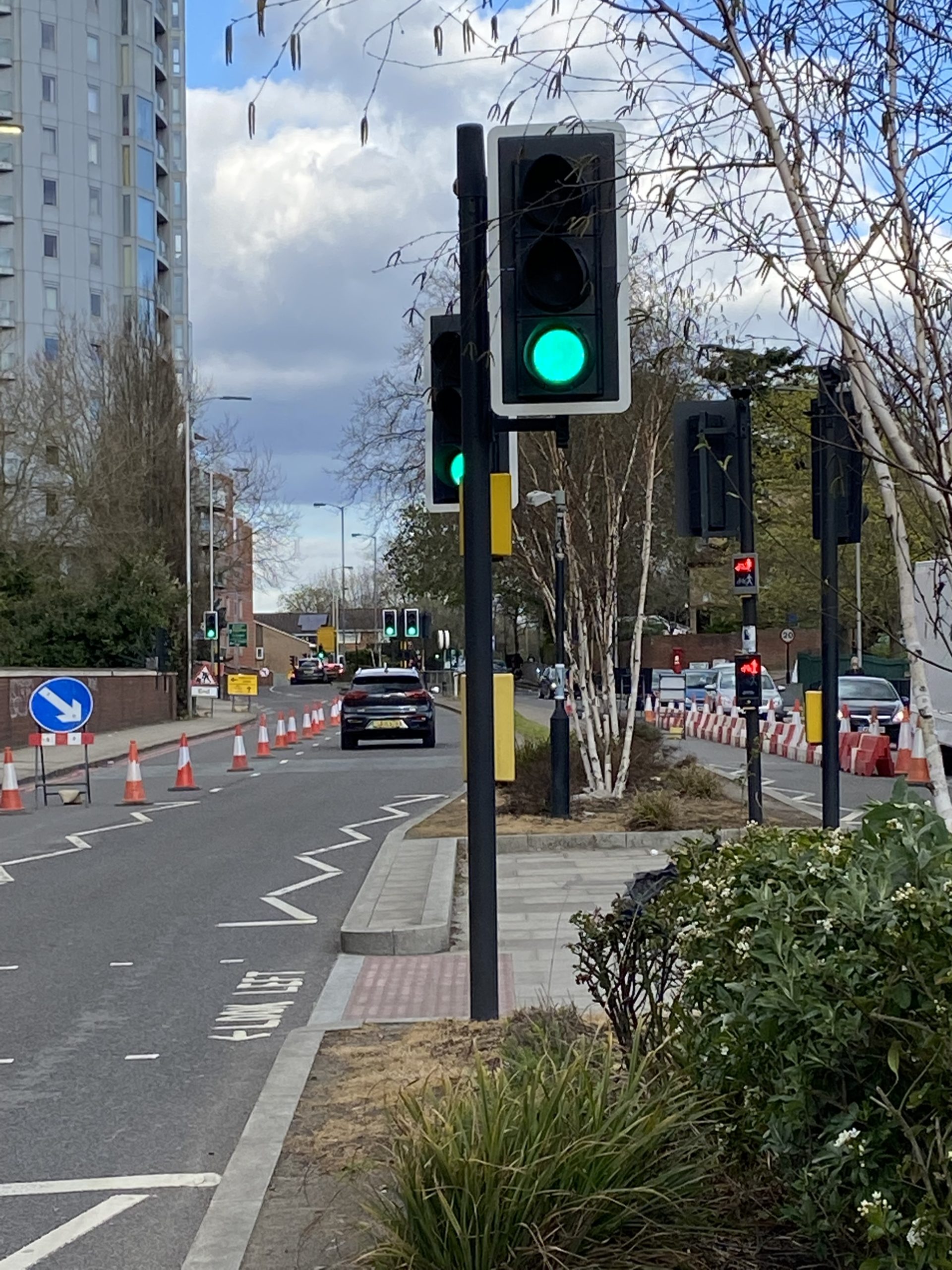 Just as we breathed a sigh of relief that the roadworks at the Coombe Road/Park Hill Road roundabout were at last finished, cones appeared at another route out of Park Hill, outside the entrance to the park on Barclay Road. This is where major roadworks took place a couple of years ago. A sign has now appeared indicating something structural. No mention yet of any works as such but it looks as though the lane closure will be there for a while. this has been confirmed by Croydon Council in the following message:

You’ll be aware that a lane closure has been in place on Barclay Road Bridge for 24 days now. This decision was made following an inspection, which identified a serious defect on parts of the bridge.