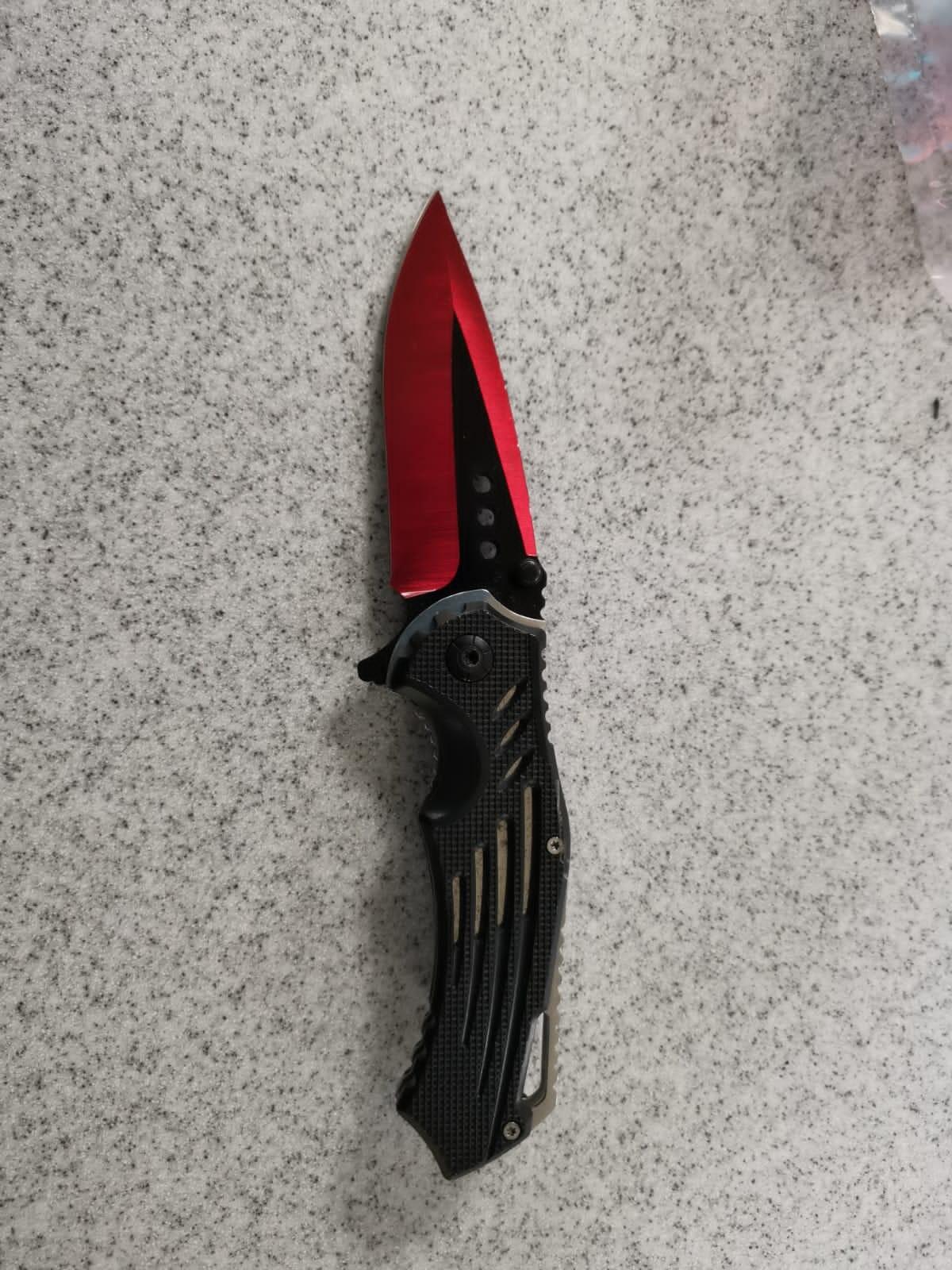 Welcome to another edition of my newsletter. You may have noticed I didn’t do one last month. To me it felt wrong to discuss Police work and share good news whilst we were in the midst of grieving for PS Matt Ratana who tragically lost his life at the end of September in the most horrific of circumstances.

As you will have seen from copious eulogies, Matt was a huge part of Croydon Police and will be sorely missed.

COVID update: It seems the rules are to change again. I struggle to keep up if I’m honest. It has felt strange telling people to go home when they are just out with their friends- but the daily cases and deaths update are a stark reminder of why it’s necessary. I would encourage people to respect the new guidelines whatever tier we fall into.

Police work! My team were out late Friday and Saturday last week exclusively proactive policing. We have some recent hotspot areas for crime on the wards- many of which Next Door users have contacted me about. I would actively encourage others to do the same as we have had some good results!

We stopped and searched two individuals in a vehicle parked in a known drug hotspot. Found a little bit of cannabis but more importantly a nasty looking lock knife. Please see attached photo. Tyreke Prempeh-White of Shirley Croydon was charged with the possession of a pointed or bladed article in a public place as well as the possession of cannabis. Another reminder that stop and search saves lives.

We recently went on the hunt for a burglar who lives in Addiscombe. He was forensically linked to a series of burglaries at jewellers in Wandsworth. Officers from Wandsworth had been down to get him half a dozen times with no success. I just kicked his door in, supported by the appropriate legal power of course! Arrested and sent to court!

Further to that I got the team up early again today and we executed a warrant again in Shirley. 6am entries always seem a good idea until the alarm goes off at 4! Cameron Knowles of Wickham Road has been charged with the possession of cannabis and will appear at court in the new year. I really want to send a strong message that we aren’t messing about and we will act on the intelligence we receive. There are a few more early door ‘knocks’ in the pipeline. Don’t tolerate crime in our area. Feel free to email me!