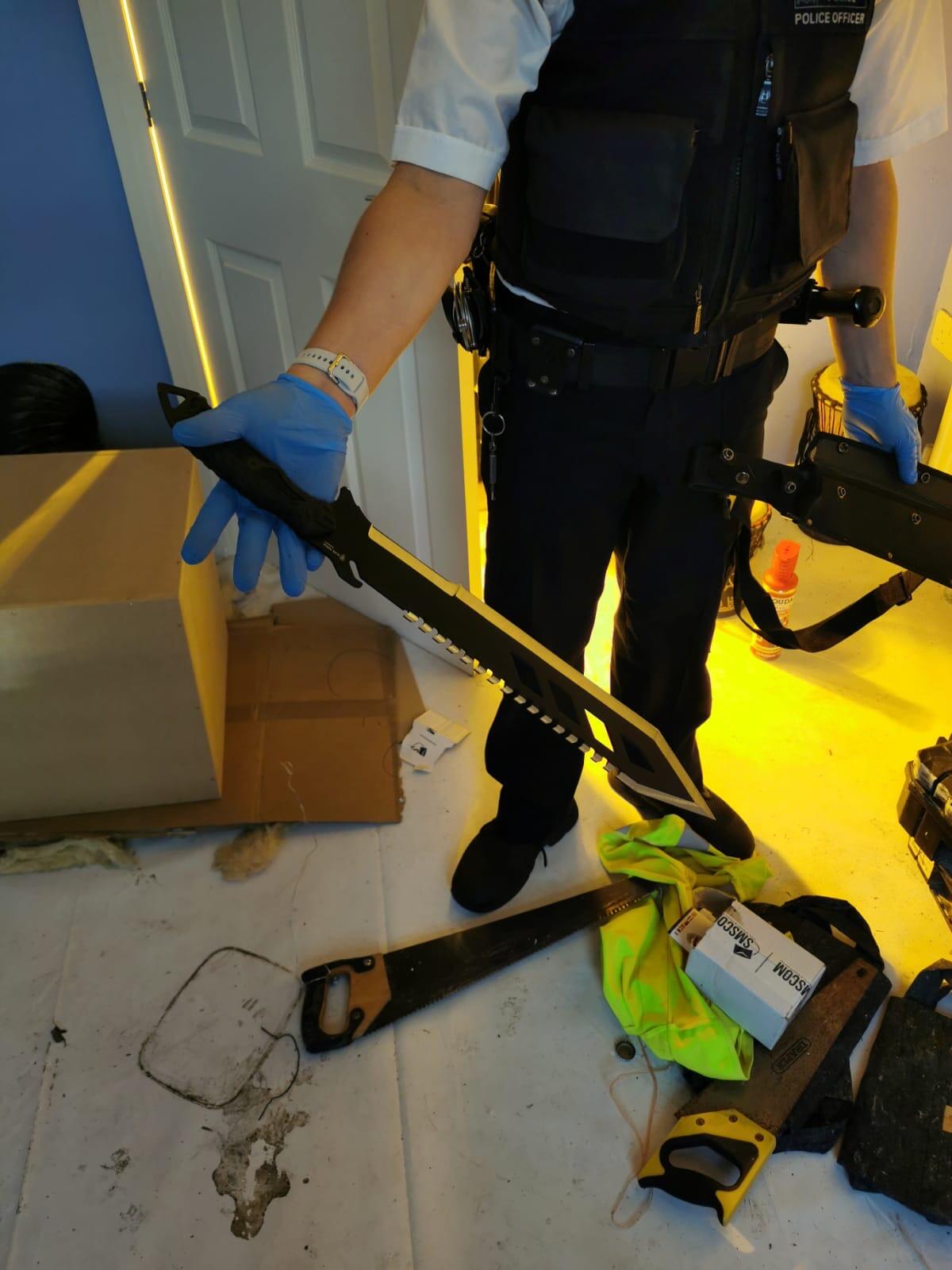 A slightly larger update this time due to abstractions and workload.

Burglary conviction – Earlier in the year we focused on a prolific burglar who was targeting the elderly and vulnerable. My teams dealt with many of the victims and they arrested the suspect. The investigation was continued by CID as part of a larger linked series. On 22nd July 2020 at Croydon Crown Court. Rochelle Palmer was found guilty of several counts including theft, fraud and burglary. She was sentenced to three years imprisonment. Excellent work by our CID colleagues.

Proactive drugs work – Your local teams have been tackling the supply of drugs and we have executed 18 warrants over the last three weeks. The Coulsdon team executed a drugs warrant on Brighton Road which revealed a cannabis factory of 70 plants and led to two arrests. The Selsdon team executed a warrant in Albatross Gardens and found another cannabis factory with 23 plants. Despite the suspect trying to encourage the Uber driver to turn around, he was arrested and charged for cultivation and possession of class A drugs. The Broad Green team recovered a large amount of cannabis and a large bag of white powder (awaiting results) which had been sent to a local address but was seized in the post office. The Thornton Heath team executed two warrants with the assistance of the TSG (Territorial Support Group) and made two arrests for possession of class A & B.

Motor Vehicle crime – The Norbury team executed a warrant which uncovered a chop shop whereby stolen vehicles were being broken down and having their identities changed. During the search Class A drugs were discovered hidden in a car and (another) well-hidden and organised cannabis factory had been set up. Vehicle examiners managed to identify several stolen cars and engines. This investigation is ongoing. The Addiscombe West team located two stolen motorbikes and returned them to their rightful owners in Sussex and Kent.

Thornton Heath Rec – We have received several reports of ASB and criminality at this location. I have asked the TSG to focus on the area and on Wednesday afternoon while patrolling the unit had cause to stop a group of males near the entrance to the park. They immediately ran from Police and eight were detained. A set of keys were discarded and a quick search enabled the officer to locate the vehicle, which had been reported stolen. Inside the vehicle was an imitation firearm, a hammer, and a quantity of cannabis. The vehicle has been linked to robberies within the locality in recent weeks. Eight males were arrested for theft of motor vehicle, possession of a firearm/drugs and robbery. Excellent work by our colleagues in the TSG.

All hands to the pump – Last week all of my teams were involved in executing eight firearms and drugs warrants with the Specialist Firearms Command and the TSG at addresses across Croydon & Bromley. Unsurprisingly we uncovered another two cannabis factories with roughly 100 plants. 5 arrests were made for cultivation of cannabis, money laundering, theft of motor vehicles and 2 x possession with intent to supply class B. Due to the nature of risk we had to effect entries at 0200 and 0400, the officers worked protracted shifts and the investigations are ongoing.

Speeding – This clearly remains an issue for residents and I have linked in with my counterpart on the Safer Transport Team. One of this team’s priorities is to reduce road deaths and the plan includes several components one of which is speeding enforcement, but also targeting drivers using mobile phones and drivers who are drunk or intoxicated. They run a project called Community Road Watch whereby they offer community members the opportunity to see what they do and assist with speed enforcement. If you are interest please contact: Communityroadwatch@met.police.uk The team were incredibly busy last month and reported over 50 drivers for offences including no insurance, using a mobile whilst driving, no licence, no seatbelt and also several for speeding.

As always any issues please feel free to contact me stephen.warnes@met.police.uk